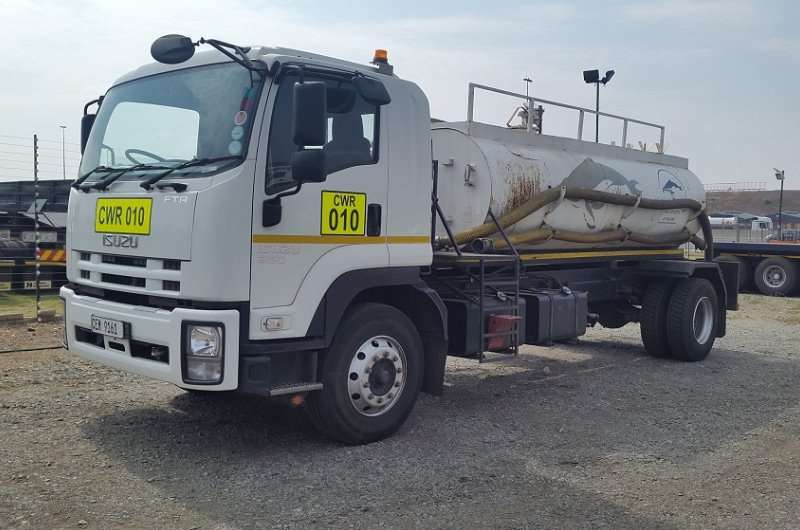 We propose a use of Biotreat; BioTreat is non-pathogenic, stable powder which is a suspension of spores and vegetative micro-organisms. For the layman, it is a non-disease causing, dormant powder which is naturally occurring (found in nature, not laboratory engineered) and contains vegetable microbes or bacteria that digest human solid waste, tissue paper, fats, oils and grease at an accelerated rate.

We have enhanced the performance of these microbes through a natural process that does not involve any non-naturally occurring additions. Other non-pathogenic natural substances such as Forms of Salt-Petre, have been added to enhance performance.

BioTreat is Field Tested, SABS, CSIR and Talbot & Talbot tested and approved. Levels of human waste will drop dramatically, smells will be eradicated and there will be a noticeable drop in the presence of flies and cockroaches. All of this without physically removing the waste.

Suckers pose a potential health threat, due to the fact that there are few places to dump or dispose of the human solid waste collected from both the households and our schools and much of our sewer infrastructure is not designed to handle the additional inflow of sludge directly brought in by trucks.

Removing Algae and Duckweed from dams →