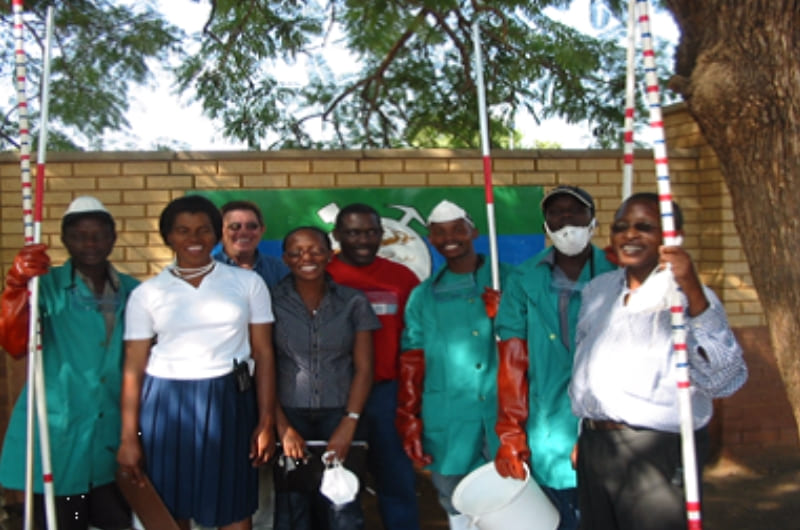 On 3rd May 2004, 199 toilets from 12 different villages belonging to the Royal Bafokeng Nation, were each treated with 500 ml of BioTreat. The waste-levels of these toilets were measured before the application, and as a control, the waste-levels of a further 120 random toilets, where no BioTreat was applied, were also measured.

According to the residents the problem of smell, cockroaches and flies had been greatly reduced. 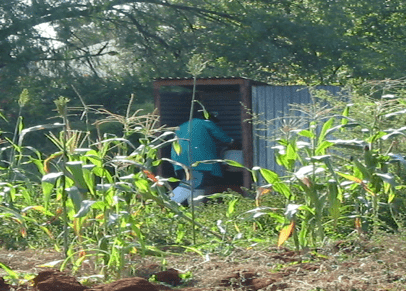